To have the optimal experience while using this site, you will need to update your browser. You may want to try one of the following alternatives:

When a Storm Hits! 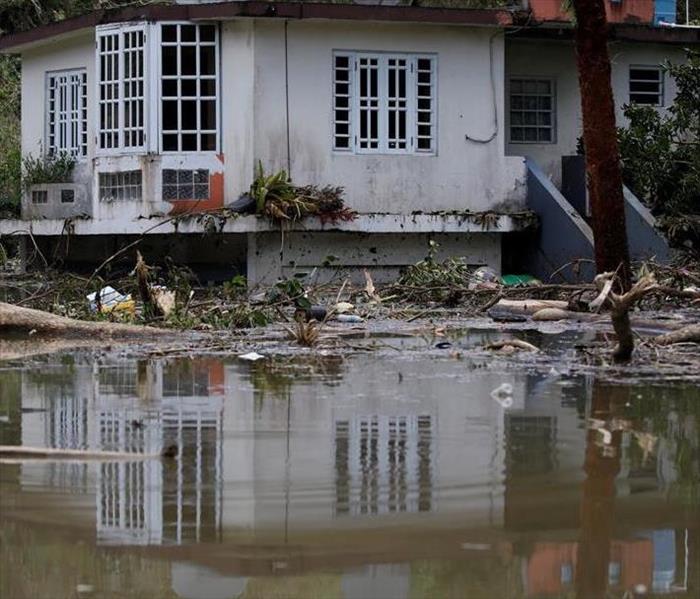 SERVPRO of CFW specializes in storm and flood damage restoration.  Our crews are highly trained and we use specialized equipment to restore your property to its pre-storm condition.

Since we are locally owned and operated, we are able to respond quicker with the right resources, which is extremely important. A fast response lessens the damage, limits further damage, and reduces the restoration cost.

Resources to Handle Floods and Storms

When storms hit anywhere, we can scale our resources to handle a large storm or flooding disaster. We can access equipment and personnel from a network of 1,650 Franchises across the country and elite Disaster Recovery Teams that are strategically located throughout the United States. 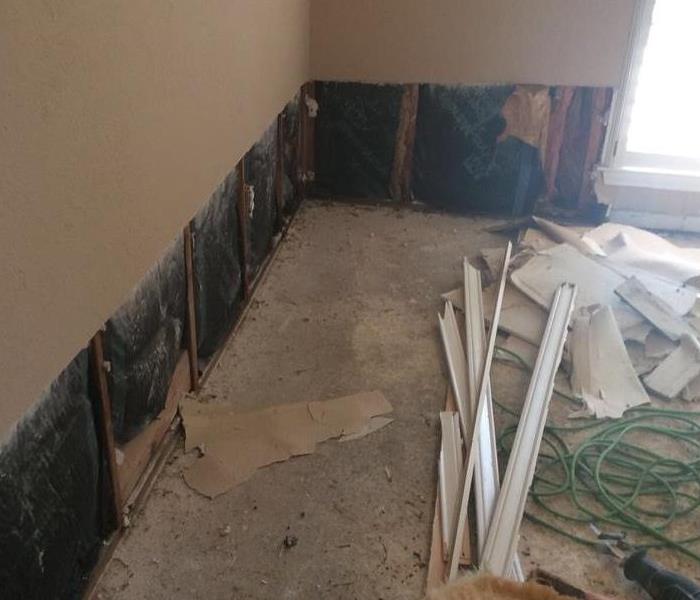 Recently SERVPRO of CFW drove over to Texas to be part of the hurricane relief effort. Hurricane Harvey started August 17th, and plagued the gulf and its people until it finally dissipated September 3rd.

We sent out a team of 7 people on September 1st, and ended up helping 10 families over the next two weeks. We cried, laughed and hugged the home owners all around the Houston area that we encountered. Most of the homes had flooded with the water from the storm and their homes were in need of a lot of demolition and sanitation.

At one point one team even rescued a woman whose house was on fire before any rescue squads were called. They were just driving by and saw the flames coming out of the kitchen window.

Between walking for a few miles because roads were in order to get to customers who needed us, dealing with fires and stabilizing flooded homes, the guys and gals from our crew certainly earned their keep!

But we are so blessed that we were able to be part of this, and gratful to God for keeping everyone safe and bringing them home to us!